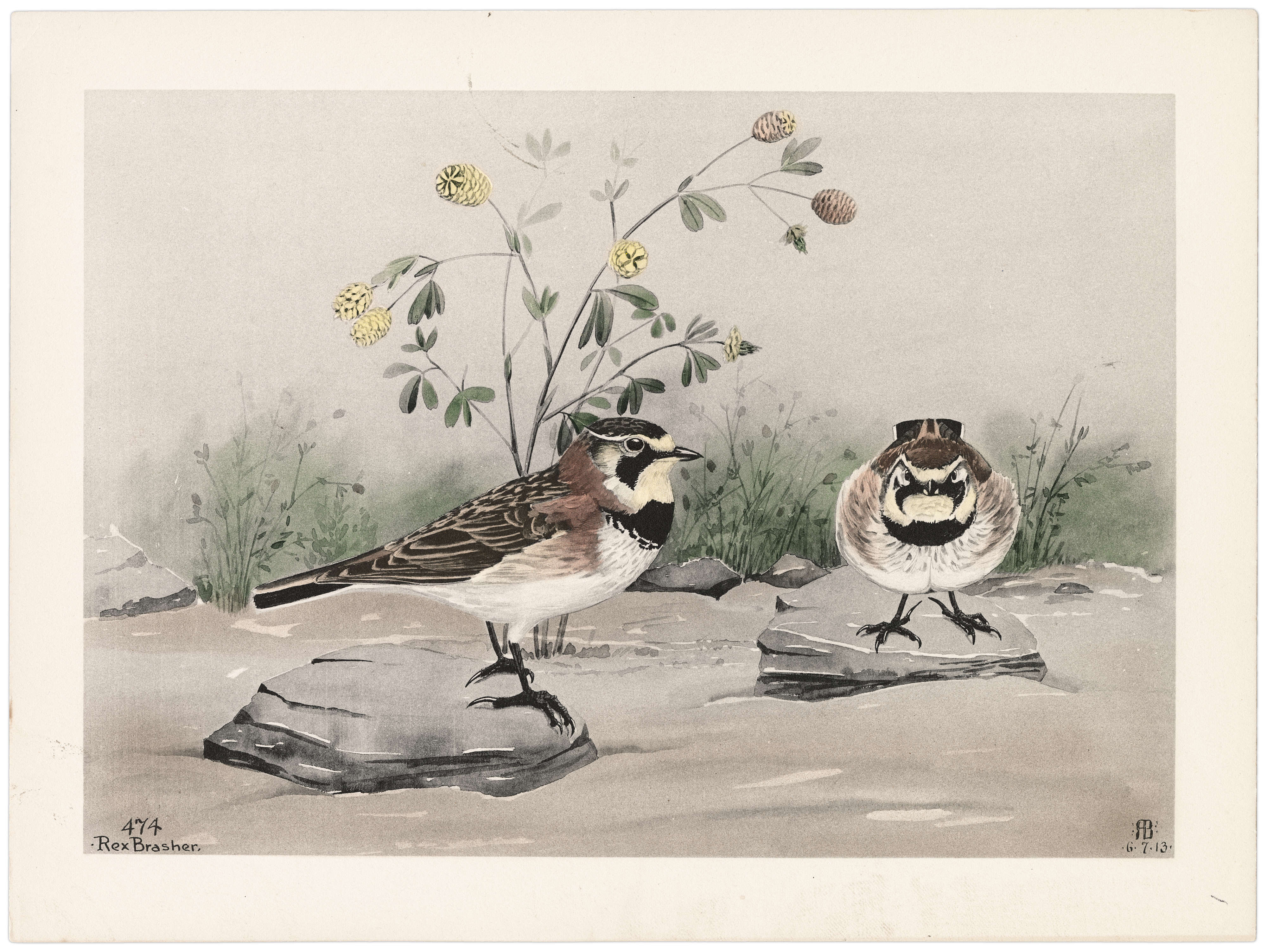 During winter these hardy birds frequent saltwater beaches and I have often flushed them from the sand dunes when the thermometer registered around zero. They rose with short querulous whistles, on hurried wings, circled against the winter sky and often returned in graceful curves to the spot they had left, sometimes within a few feet of where I stood.

They are widely distributed thruout North America, the subspecies more or less segregated during the breeding season but mingle in winter to such an extent that six or seven different forms may be found in one flock. The family instinct is strong, the young of one or more broods remaining with parents until early winter. Sutton believes they mate for life and cites lack of quarreling among males as proof.

Their courtship flight song is remarkably sweet and given so continuously that a field where several males are singing fairly rings with melody. In wide circles the ardent lovers swing across the sky, sometimes out of sight, while the liquid notes fall earthward.

Canadian provinces east of Hudson Bay, south to Illinois, Ohio and the Carolinas, west to Manitoba. 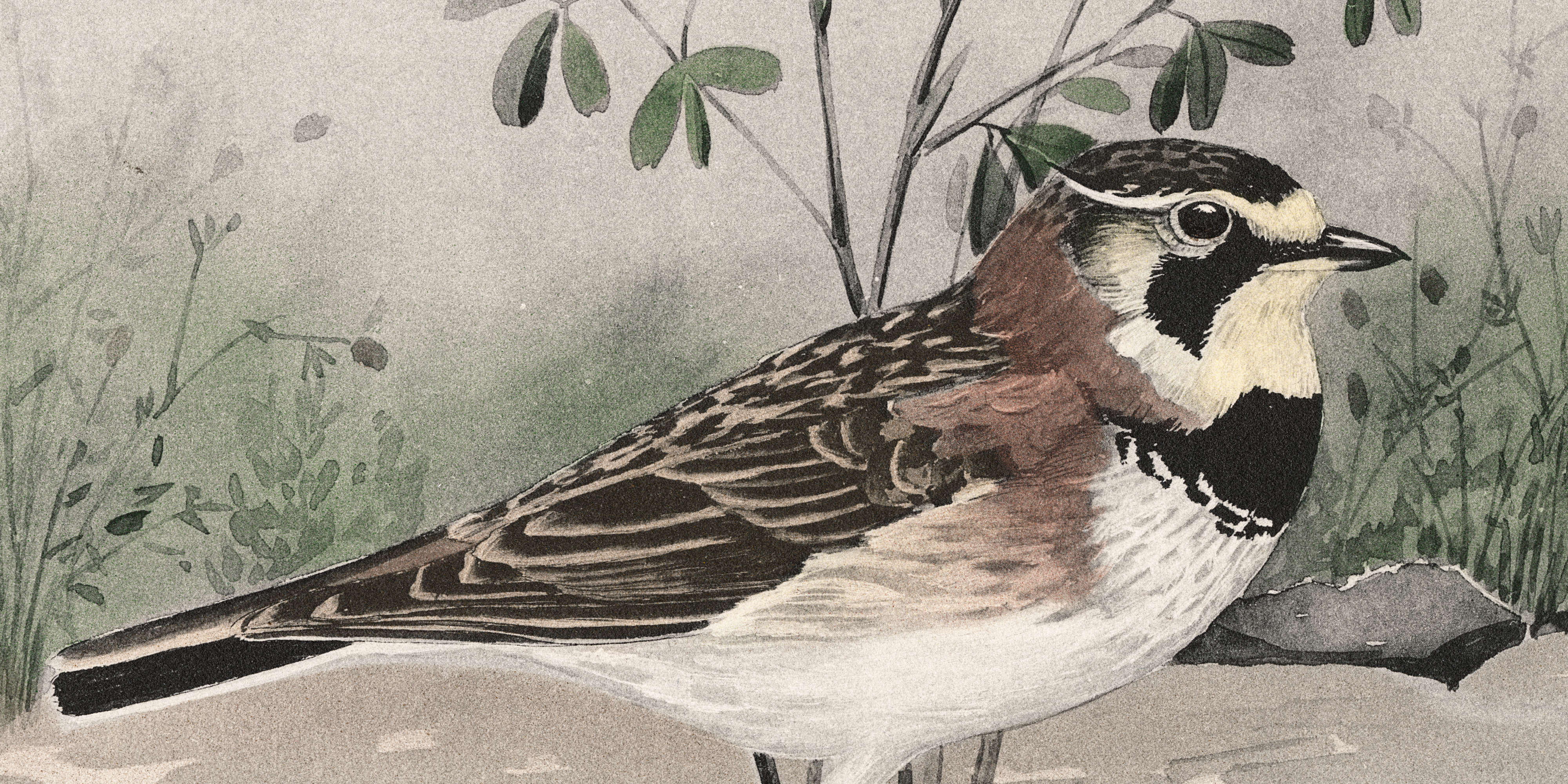 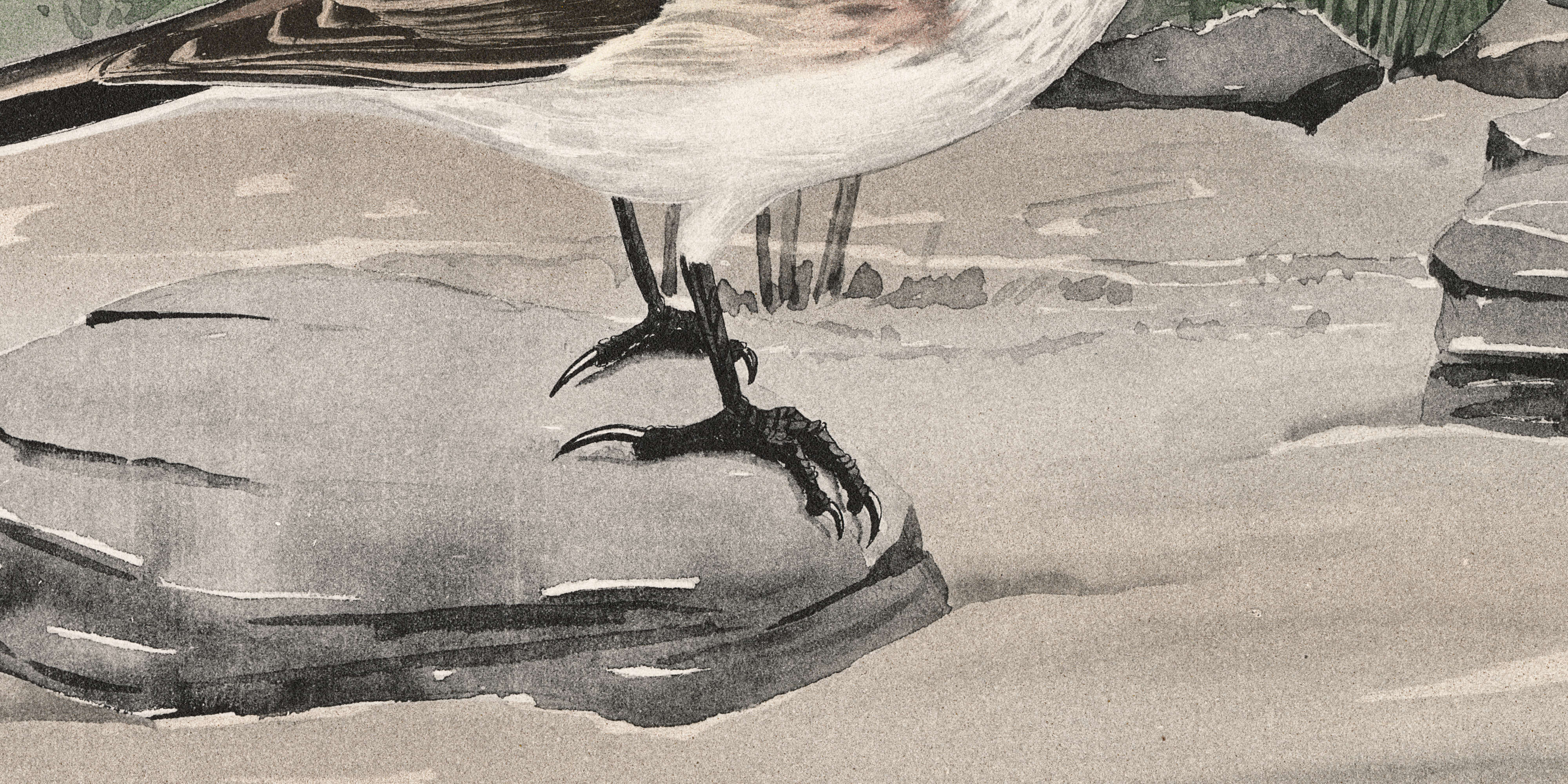 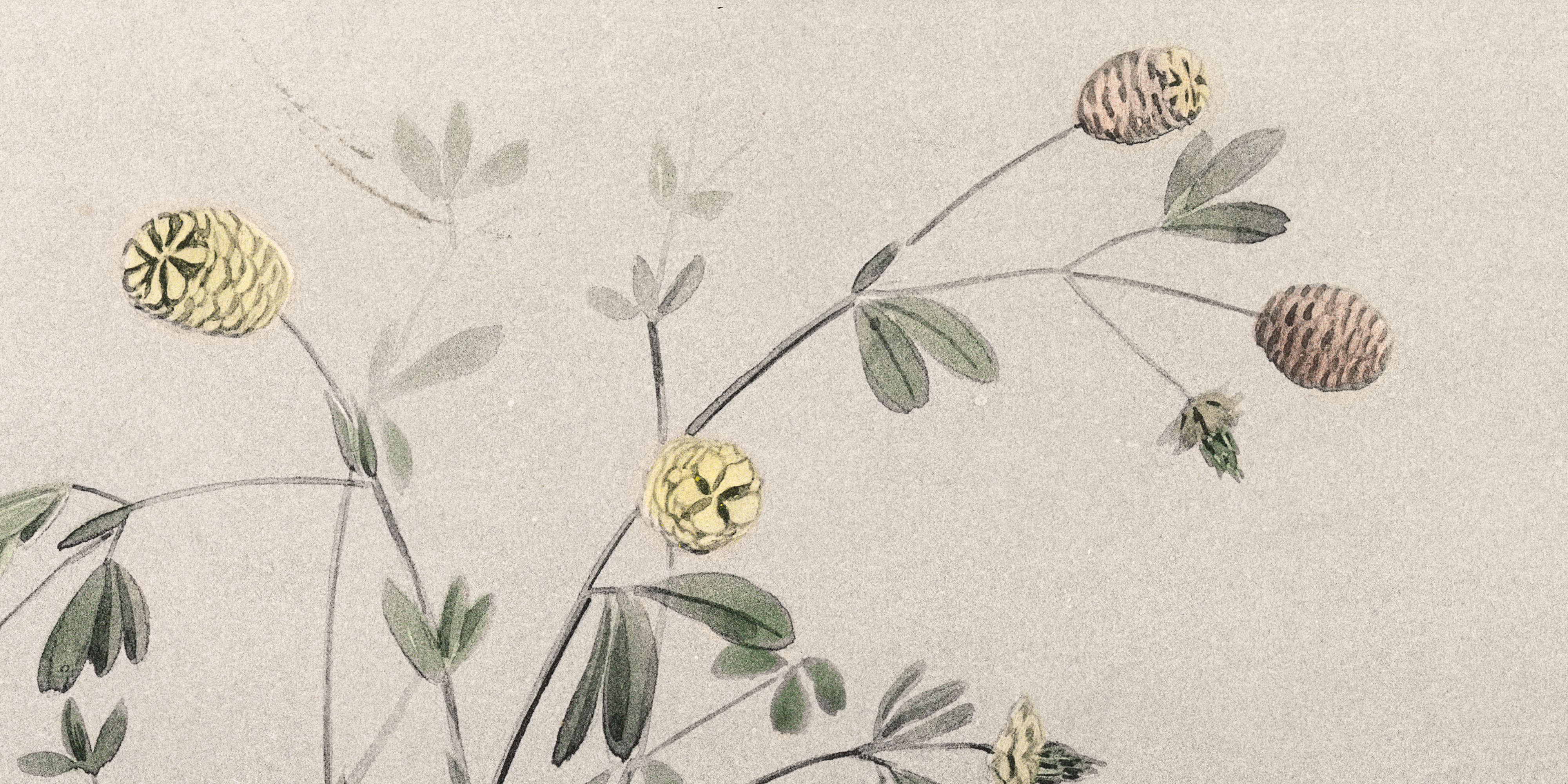