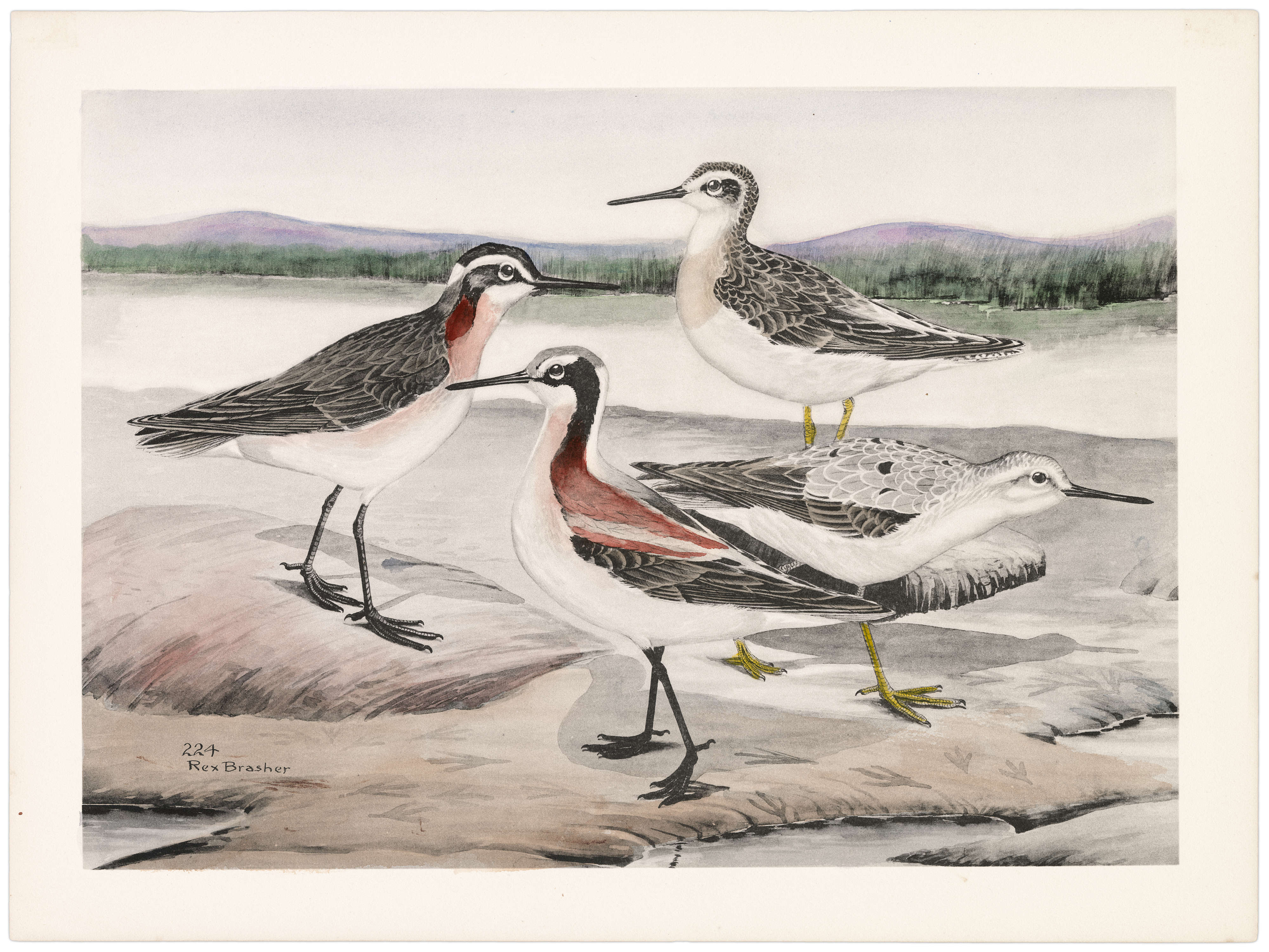 Less gregarious and with the roaming instinct less developed than its two brothers, this is an American bird. The wide oceans hold no lure; it prefers the ponds of our western prairies.

Where females outnumber males the latter are polygamous; where males predominate the females are polyandrous—Attention of the Methodist Board of Public Morals is hereby drawn to this state of affairs.

They have all the graces of the other members of the genus and the females are less domineering and take considerable interest in domestic affairs, even responding to the husbands' cries of distress, in readiness to fight the enemy. 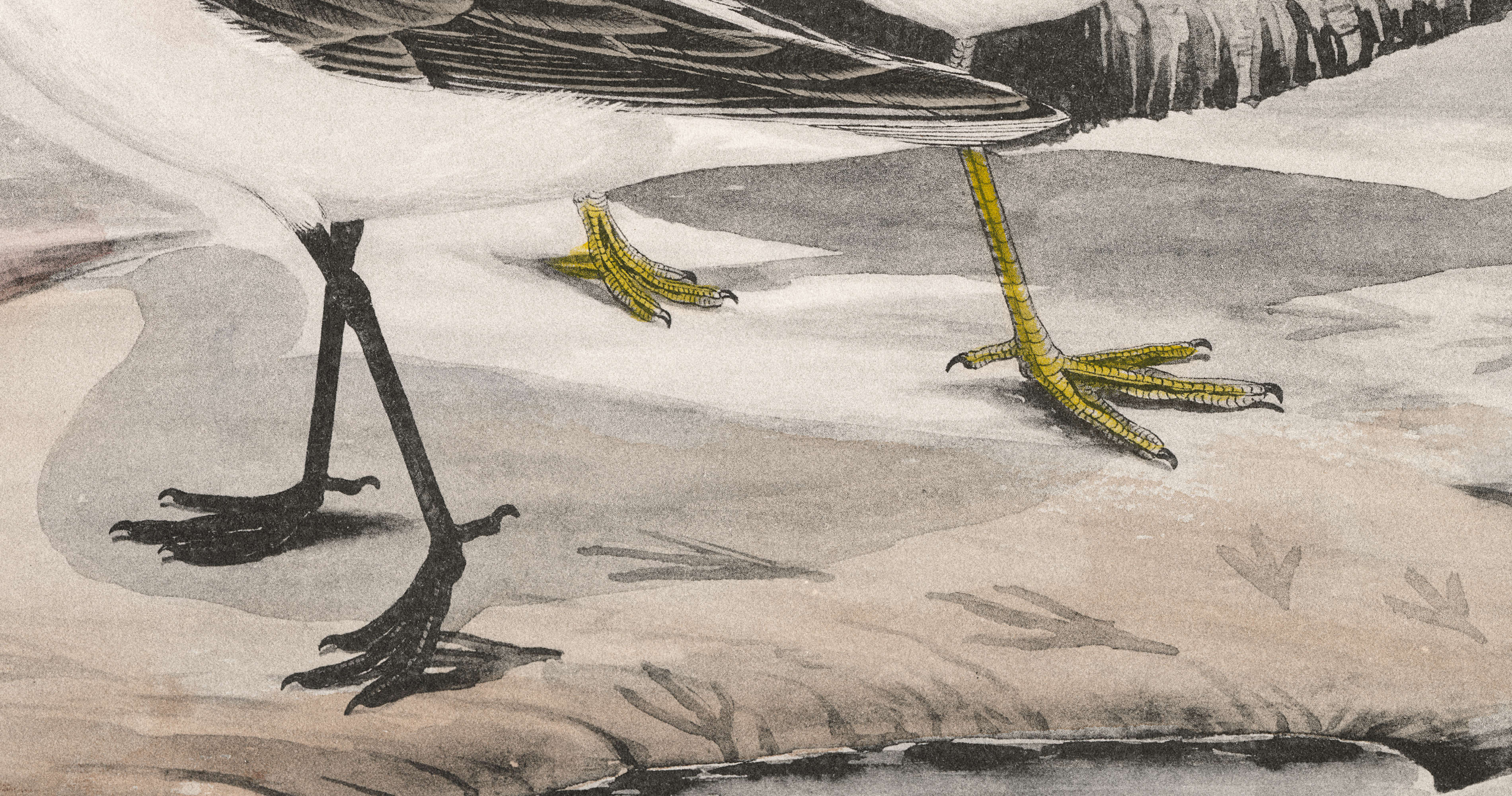 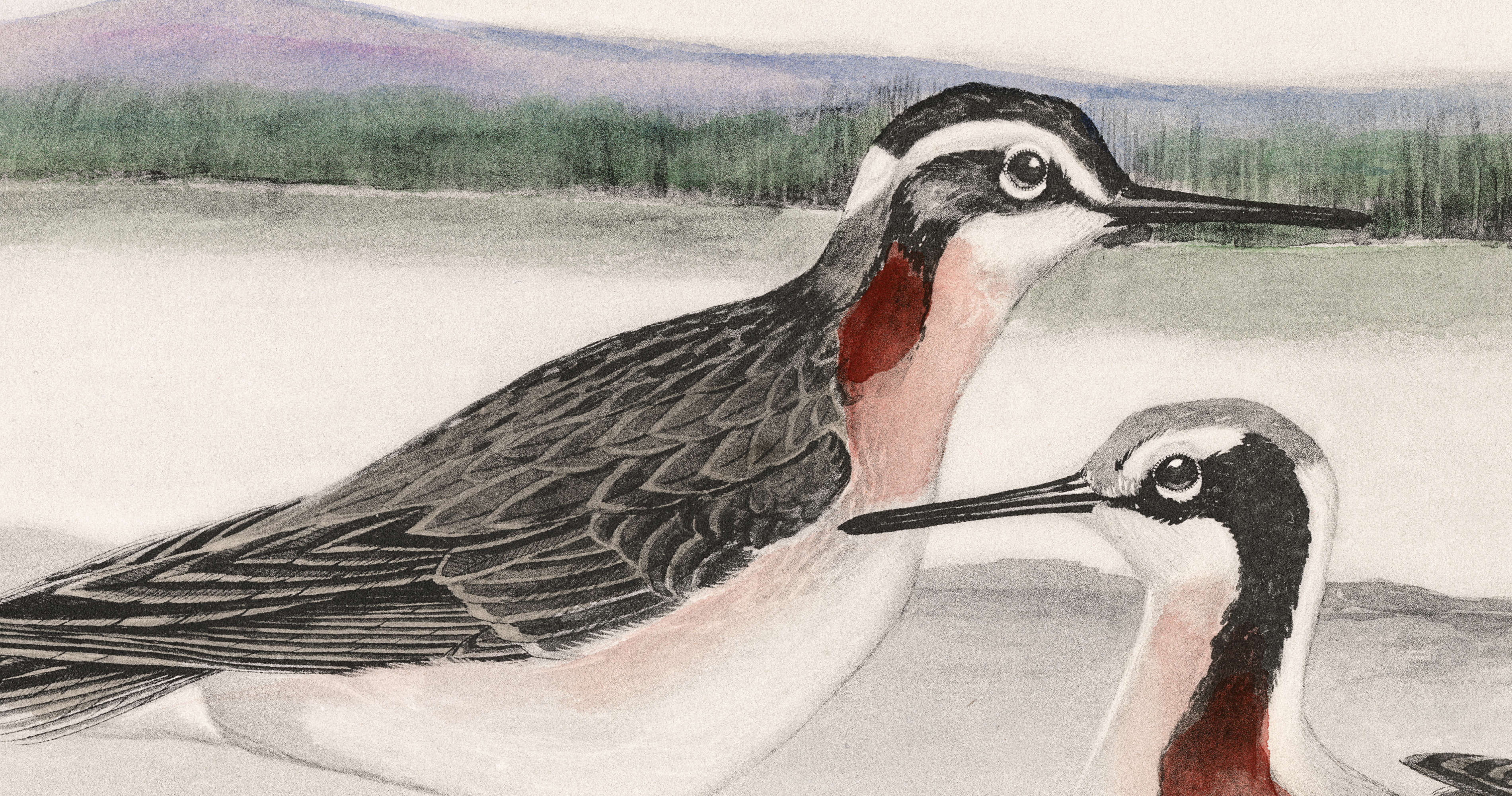